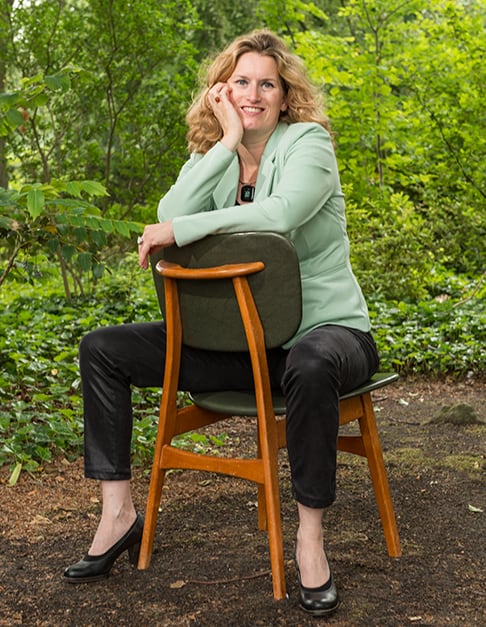 “Get up ONE more time than you fell down and you will succeed.”

“With my company Dynamisch Bureau I want to contribute to the prevention of dismissal and illness by matching work and people’s talents as much as possible. If dismissal or illness does occur, I like to help people “make the most” of these difficult situations, so that they can create a positive new start.

Since I founded Dynamisch Bureau in 2005, I too had to overcome my fair share of difficulties.

For example: we lost our largest client UWV in 2010 due to a national political decision . As a result I had to fire many employees and my company was not doing well financially. I was regularly at my “wit’s” end and did not know how to proceed. I overcame all of these problems: UWV is back as a client and my company is growing rapidly.

My studies in Human Movement Sciences at VU University focused on People and Welfare. I was employed as an ergonomist and as a reintegration coach. Since the start of my company I acquired further qualifications in nonviolent communication, I followed a post-HBO training for Coaching and I became a TMA talent professional, both for individuals and for teams.

I am proud that we have coached more than over 500 people since 2005 and helped them find a new position that suits them. Coaching people is a source of great satisfaction to me. These people are our coachees, but also the coaches who have joined Dynamisch Bureau. I also use my own talents more and better!” 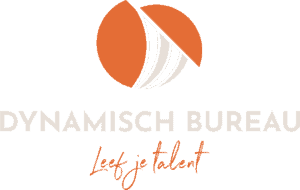